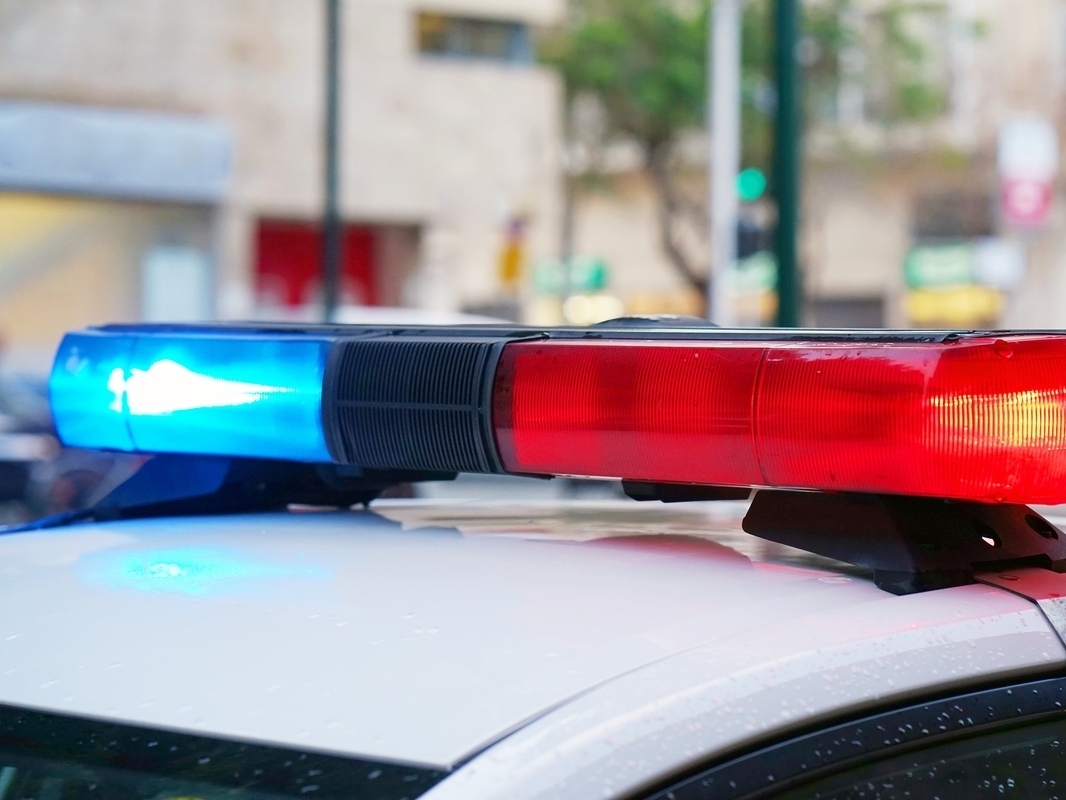 LOS ANGELES, CA – Detectives with the Los Angeles Police Department are asking for the public’s help in identifying a suspect in connection with a traffic accident that left a man injured, officials said Sunday.

The accident was reported Wednesday around noon after a car collided with a cyclist at the intersection of Olympic Boulevard and Mateo Street, according to a press release. The driver of the 2006 burgundy Toyota Highlander left the scene without identifying himself to authorities.

The driver was described as a Hispanic male, aged 20 to 25, with a California license plate that read 8YQZ698.

During the investigation, authorities discovered that the car driven by the suspect was not registered with the Department of Motor Vehicles.

Residents with information about the incident should contact LA Crime Stoppers. A reward of up to $25,000 is available to residents who provide information leading to the suspect’s arrest, officials said.

Get more local news straight to your inbox. Sign up to receive free Patch newsletters and alerts.

To request removal of your name from an arrest report, send these necessary items for [email protected]