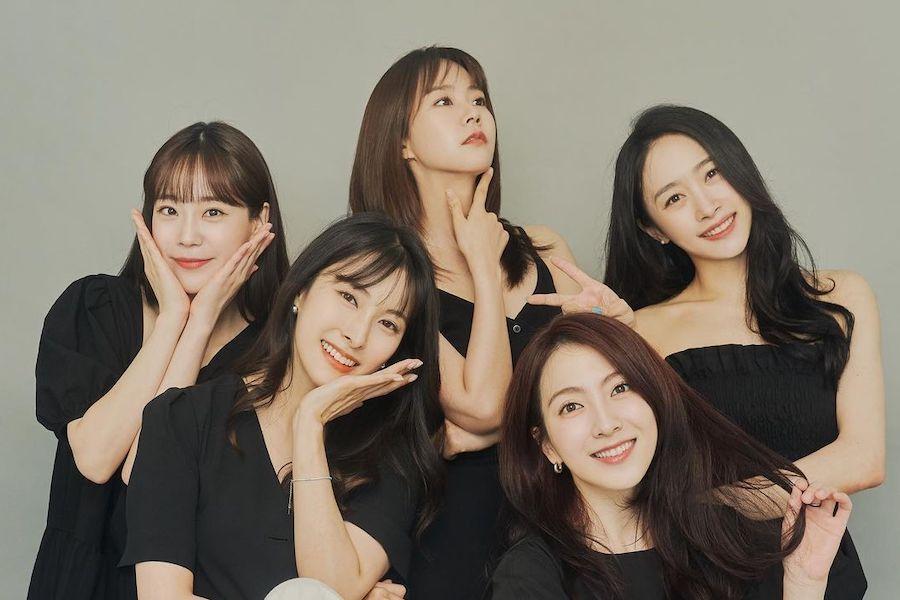 KARA may be getting together for a special project to celebrate her 15th birthday!

According to industry representatives on June 14, KARA members gathered on June 13 to discuss various possibilities, including the release of a digital single and various activities. DSP Media will be working with its parent company RBW on the project.

An industry representative shared, “I hear they meet often to discuss. This time, the members once again argued among themselves.” Another representative commented, “As all member agencies are different and all agencies cannot have the same needs, they are in a situation where special discussions need to be held. The members have great affection for KARA, and they really seem to want to make a unique event to celebrate a significant year. [marking their] 15th anniversary.”

In response to the report, a DSP Media representative shared: [potential] the activity under discussion. Nothing has been confirmed.”

KARA debuted in 2007 and released many hit songs including “Honey”, “Pretty Girl”, “Mister”, “Jumping”, “Lupin” and more. Recently, Park Gyuri, Han Seung Yeon, Nicole, Kang Ji Young, and Heo Young Ji got together to celebrate the group’s 15th anniversary, and the members took to Instagram to share adorable photos of the group and thank their fans.