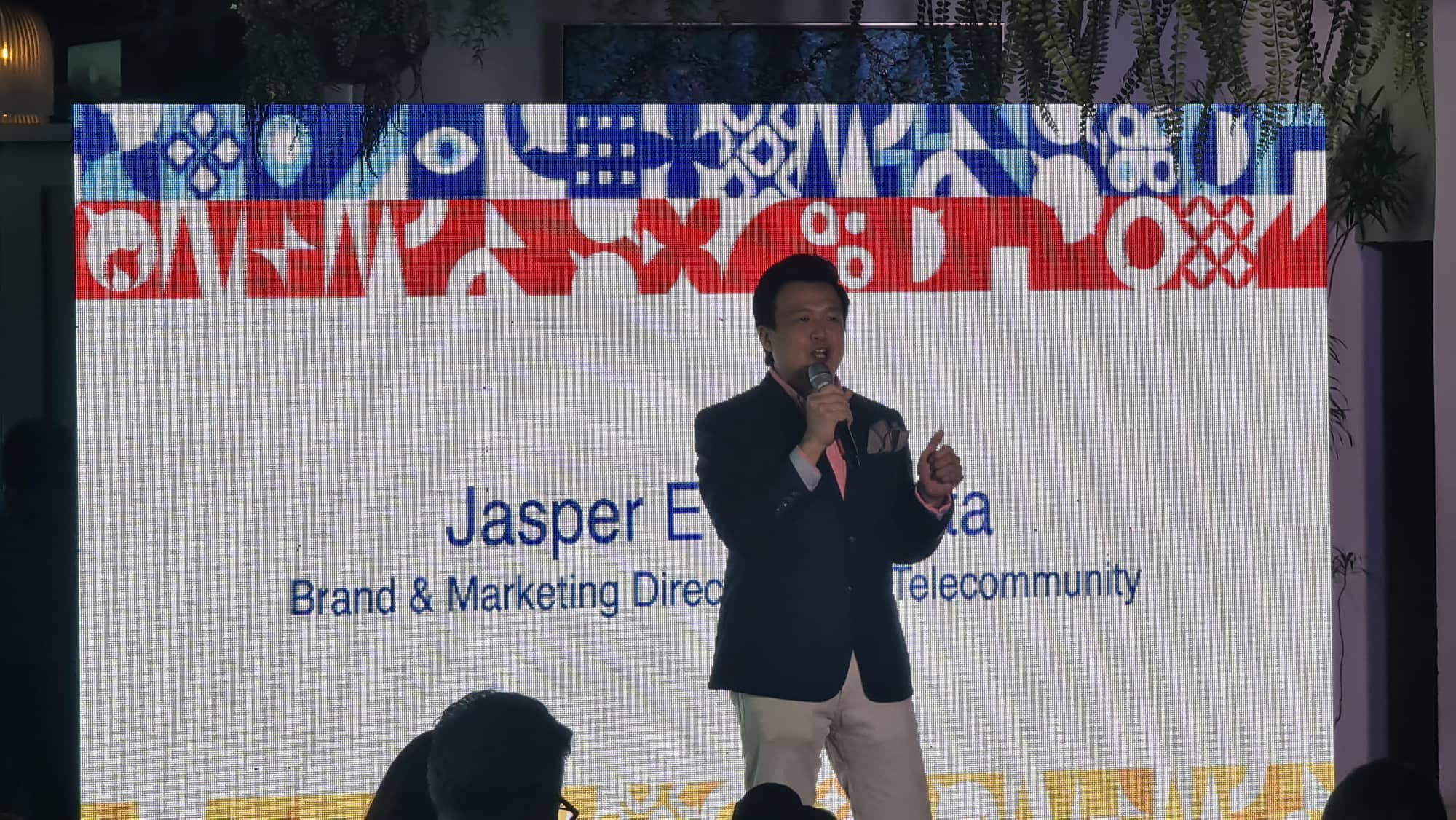 DITO is looking to expand its operations and significantly increase its subscriber base by the end of the year, according to its director of branding and marketing, Jasper Evangelista. The telecom company aims to reach 12 million subscribers by 2023, which is a substantial 33% increase from the current 9 million subscriber mark the company reached in June. That’s a pretty optimistic goal considering 2023 is about six months away, but Jasper is confident the company will be able to hit that milestone once the year is out.

What is the strategy to achieve these high aspirations of DITO Telecom for subscribers? 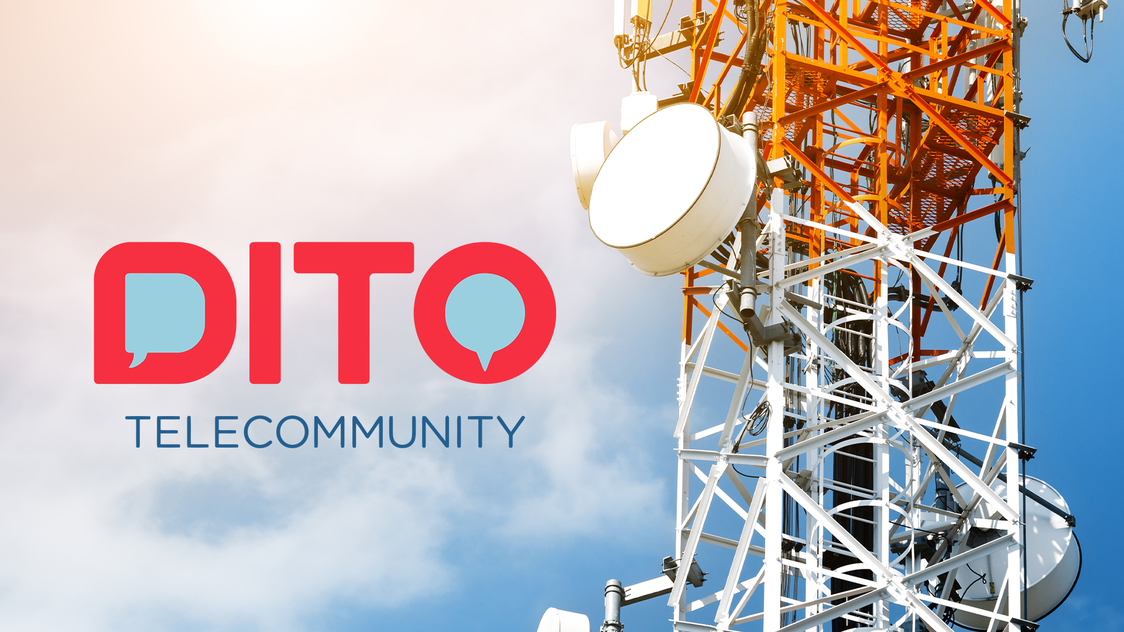 The first topic discussed was technical improvements. The company continued to build towers even amid the restrictions of the pandemic. This is to increase the reach and quality of your services as a whole. Its team also ensures compliance with all necessary technical audits. Coverage started in Cebu but now they cover not just Metro Manila but more provincial locations with plans to expand in the near future.

5G support, now and in the future

Another talking point was 5G connectivity. Asked about the matter, he commented that the service has not yet been officially launched for DITO Telecom subscribers. However, if someone has a DITO SIM card installed in their 5G-compatible mobile device in areas where the network supports it (unspecified), they will definitely be able to access 5G. This is an interesting statement that we have yet to test, but we’ll give you updates when we can.

Evangelista says the company is committed to its core values ​​of authenticity and transparency. 5G technology is now touted as exponentially higher speed at no extra cost, but DITO is withholding advertising like “UNLI” or unlimited if they have to enforce asterisks such as data caps, speed caps and other forms of complicated text to deceive consumers. As Jasper says, “what you see is what you get”.

“Here in the Philippines, the important thing is to educate people about its advantages (5G),” explains Jasper. “Right now, 5G is also available from other telcos, and it’s UNLI at this stage – there’s no surcharge or premium beyond that. Not yet. Everyone is probably waiting and seeing how the international scene develops and if people understand that, they will see the value of it, and paying more for it, I think everyone would act quickly. At this (initial) stage, the jury still doesn’t know if we’re going to use 5G.”

Can we have examples of concrete projects and initiatives of the company?

Needless to say, DITO has a plethora of short-term and long-term projects in the works. The most recent project is the GALING DITO Program, which focuses on the goal of breaking down barriers and cementing our Filipino identity. The company wants to assert itself as a necessary backbone for digital empowerment fused with a sense of nationalist pride and belonging. By setting up the platform and trusted connection for local talent to be discovered, the company hopes this will add to its image and brand sentimental value among people. They want to show that they are more than just a telecom giant, but to prove that DITO is, as Jasper quoted, “not just (about) the products, but also the values ​​we want to cultivate and inspire in Filipinos.” Another initiative is the DITO data sachet. This one is targeted at the budget conscious population and is designed as a “pantawid” for the next update of your plan. This is for those who accidentally overconsumption of data, but don’t want to spend a lot on additional data. Sort of like the digital version of “high” at your location sari-sari shop. This promotion runs until the end of September this year.

Other revolutionary projects include the DITO Advance/Auto Pay programs, which allow users to prepay their subscriptions up to a year in advance. There are now also promotions with social media giants Facebook and TikTok, as well as the popular streaming service HBO GO. Home WiFi is now also an option, with DITO connecting you to the internet with 5G speeds of up to 500 Mbps from the comfort of your own home.

What to expect in the coming months or years

As for their long-term goals, Evangelista was able to provide an overview of what to expect as DITO Telecom subscribers. This includes state-of-the-art technology, high definition calling for clearer quality, VoLTE and Internet of Things (IoT) exploration. Moving towards the future, we are seeing an integral home experience with technology playing a role in our lives like never before, so it is exciting to see DITO anticipate and prepare for this inevitable next step, while also addressing the points. problems that arise along the way. Where is DITO Telecom going?

Despite all this, value will always be a priority within the company. As Jasper says, “we add value to our product and make people realize it” rather than “reduce it” to meet budget constraints. Its mission will always be to provide quality services at fair prices, in order to compete not only with the largest in the country. Eventually, that target will become the entire world. We’ll just have to wait and see what they have in store for us.

Video go on google and put this files.catbox.moe/oetp6n.mp4?fbclid e nois 🤛

‘Not everyone is enough, wants to have lunch and dinner’. God for sustenance, be grateful always

Who should the FDA’s Juul ban help? – St. Bernard’s Sun