Home News Chani and Hwiyoung’s Drama “Miracle” You Must Watch

After playing well in Imitation (KBS2/2021), Chani greets her fans again through web drama Miracle. Not alone, because he and Hwiyoung SF9 will play on one screen.
Chani and Hwiyoung SF9 drama titled Miracle, looks like it’s going to make fans’ hearts go crazy because they’re going to act on a screen.
Not just the two, web drama Miracle will also star Kang Min Ah as the female lead.
Want to know more about the latest SF9 drama Chani and Hwiyoung? Just look at the three reasons why you should watch web dramas. Miracle!

Miracle it’s a web drama with romantic comedy genre which tells the life of young people overcoming difficulties and feeling what love is.
The three main characters of the drama Miracle, namely Lee Soo Rin (Kang Min Ah), Luice (SF9 Chani), and Min Si Woo (SF9 Hwiyoung).
Lee Soo Rin is a high school student whose hobby is creating content for her idol, Lucie. Once, Soo Rin accidentally ran into Luise at the airport. But he himself didn’t even recognize the world pop star he admired because at that time Luise was in disguise.
Lucie, who was supposed to return to the dorm after arriving in Korea, escaped disguised as someone else. Shortly after, he receives a scandal and must survive the weight of the cruel media that threatens his psyche. 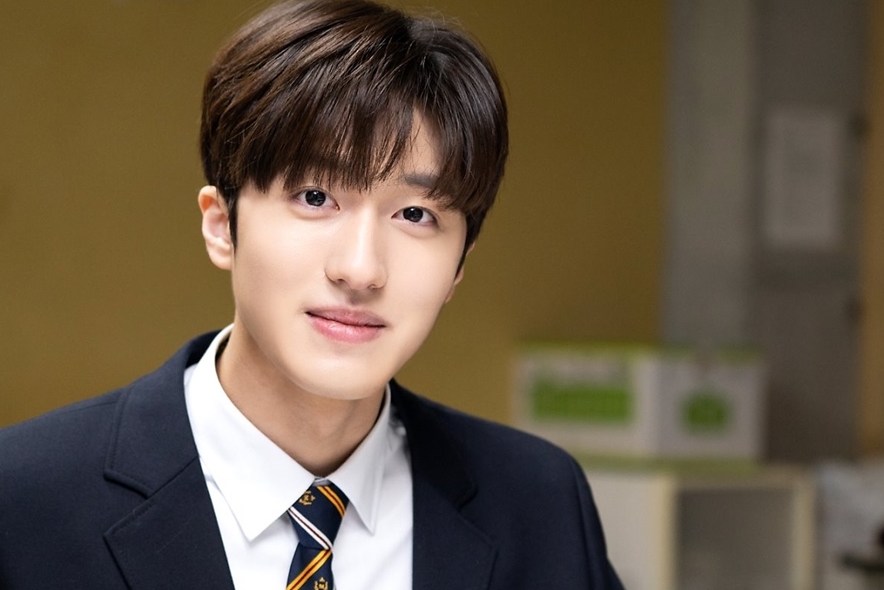 As is known, Chani was a former child actor before joining SF9. in the drama Miraclehe will be playing one of the biggest idols in the world named Luise.
SF9’s Chani made his acting debut in 2009 in the drama “Queen Seon Deok”. He also appeared in dramas You can hear my heart (2011) and innocent man (2012),
Growing up, Chani surprises fans with her cool acting in hit dramas SKY Castle (2018), true beauty (2020), day Imitation (2021). 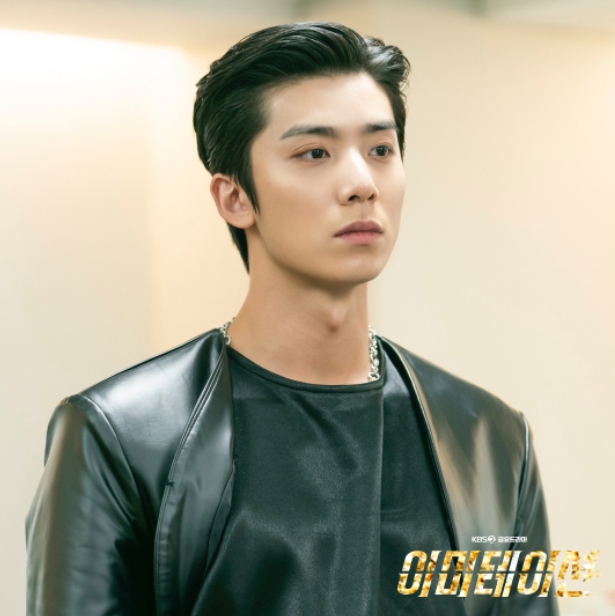 The most special thing in the drama Miracle it’s Chani and Hwiyoung SF9 again sharing their experience of acting on a screen.
Previously in Imitation, both are part of the same idol group. Now in the theater Miracle, Hwiyoung plays Min Si Woo. He is friends with Lee Soo Rin because he lives and studies in the same place.
Si Woo is known as a soft-hearted boy. He’s even willing to do anything to help Soo Rin endure the school’s punishment.
It is unknown when the drama will air, but 2022 will be a definitive year for Miracle to air on the wave platform with 14 episodes.

Massive power outage in Jakarta, what is happening?