Talking about predictions that haven’t happened yet, but have already been predicted, is always interesting to hear. Almost all mass media always present predictions, both predictions of events that will occur and predictions of their fate. Every prophecy must have someone who predicts, and those who predict are often called mediums.

In Indonesia itself, there are many mediums, because their presence is already common and is usually sought after by private or public interests. But out of the many psychics, here are the most popular psychics in Indonesia 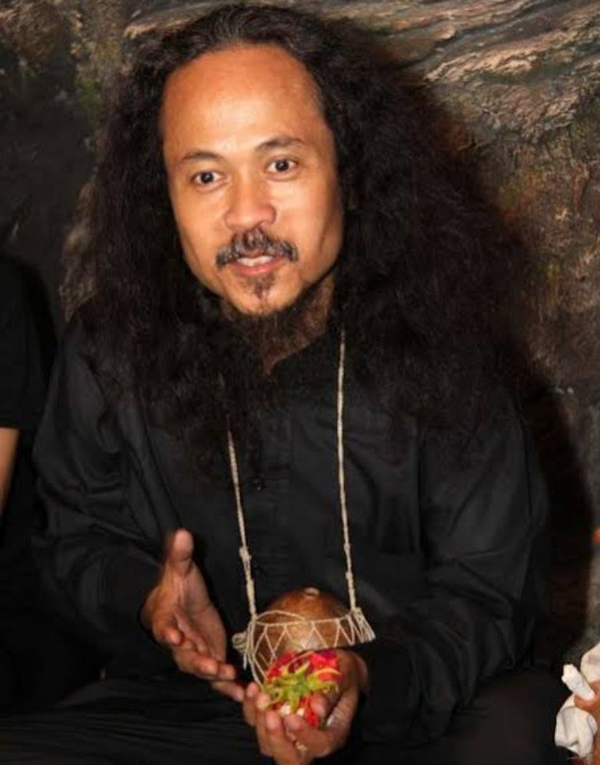 This seer who is known to have long hair has the real name of Agus Yulinato who was born in Singaraja – Bali in 1964. Apart from being known as a popular seer in Indonesia, Ki Joko Bodo is also famous across Asia as evidenced by some of their patients who come from other Asian countries.

Ki Joko Bodo is also frequently invited to explore politics and entertainment in the country, so he often appears on TV. In addition to his experience, Ki Joko Bodo also impressed people with his residence which is called Wong Sinting Palace. This place is in the crocodile hole area. There is something unique about its hermitage, namely, the gate is similar to a temple with a land area of ​​up to 2000 meters, surrounded by 1 meter high walls painted with red bricks.

The famous science of Ki Joko Bodo is gendam science that is believed to be able to cure various diseases and can be used as a means of communication with animal creatures which is mandated to help patients speed up the process of getting good luck in sorting, position and companion. 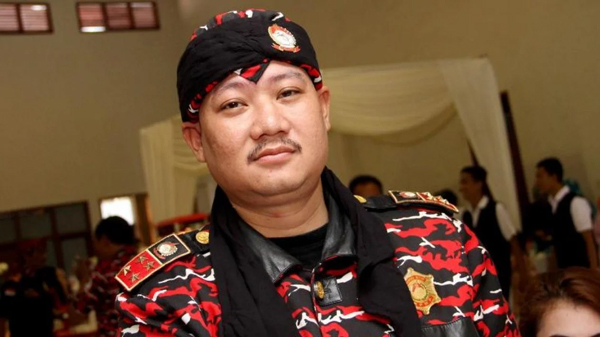 Who doesn’t know the most popular seer in Indonesia, namely Ki Kusumo. The man who is always expected by the Indonesian people at the turn of the year and works as an actor is known for having the ability to see into the future.

To maintain his inner knowledge, Ki Kusumo must undergo various rituals such as fasting mutih, fasting at every weton birth, fasting ngebleng and patigeni.

Ki Kusumo also has a practice in Bekasi, West Java. This place often receives patients with various physical problems or illnesses related to the magical world. However, he never accepted patients for the benefit of witchcraft, although he really knew witchcraft. 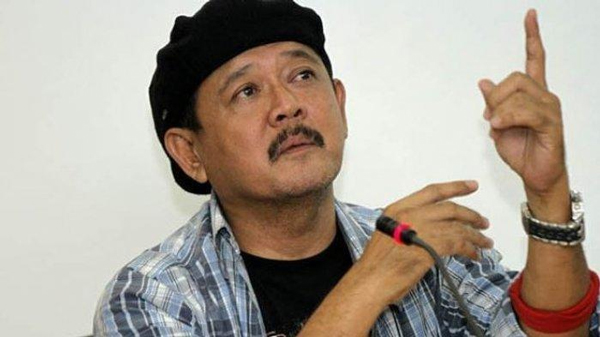 For those who like the supernatural, the name Ki Gendeng Pamungkas should be quite familiar. This psychic often makes controversial statements. One of them was opposing the arrival of the President of the United States of America, Geoges W. Bush, in public and threatening to kill him. However, Ki Gendeng Pamungkas admitted that he was unable to stop him. 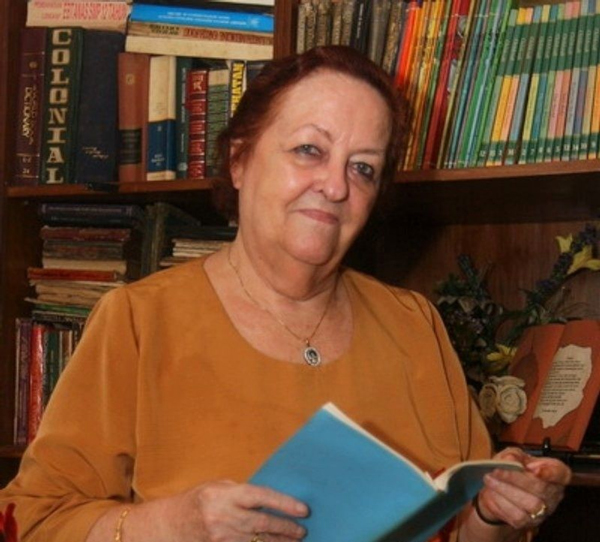 Mama Lauren is one of the most popular mediums in Indonesia, her visionary ability has been recognized. Mama Lauren’s name is known thanks to one of her visions that actually happened.

The earthquake, which was followed by the tsunami in Aceh on December 26, 2004, had already been predicted earlier in the year. Thanks to her skill, Mama Lauren was also asked to predict what events would take place in the Indonesian entertainment industry. One of the things that really happened was Anang Hermansyah and Krisdayanti’s divorce.

But unfortunately, Mama Lauren had to return to the Almighty’s lap due to lung disease and heart problems on May 17, 2010. 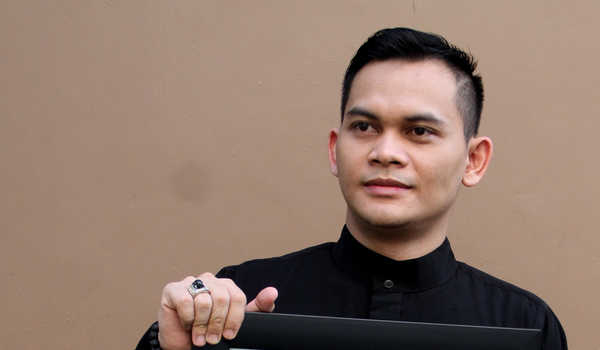 With this sixth sense he has, Mbah Mijan can communicate with any creature. Since childhood, Mbah Mijan has had mysticism and medicine and also helps his grandfather to cure patients.

In 2017, as a teacher at Qolbu Chili hermitage, he was invited to Brunei Darussalam as a doctor, so he is considered the youngest seer in Indonesia. Mbah Mijan’s name is increasingly known to the public after he often predicts various celebrities. 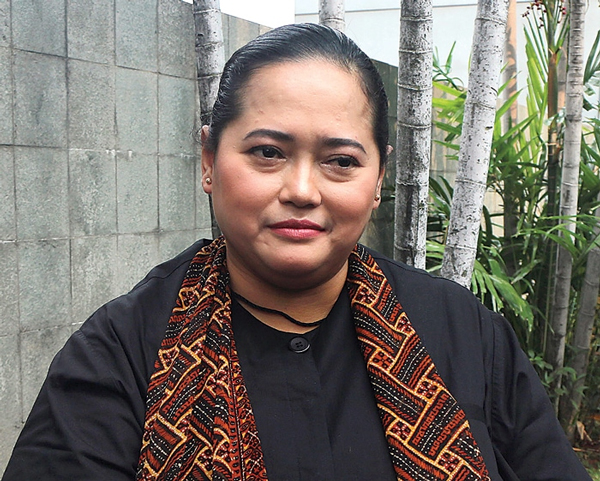 Euis Juwariyah Johana or known as Mbak You is a seer from Indonesia. Mbak You has a father who is in the military and moves from place to place. Since childhood, Mbak You was guided by her grandfather, who is a spiritual teacher, to cultivate kebatinan.

There are several Mbak You predictions that claim to be true, namely various natural disasters that will occur, natural disasters that occur are associated with floods and landslides in NTT. The horrendous public transport accident in 2021 has also been proven, many of which were linked to the Sriwijaya Air SJ182 crash on January 9, 2021.

Mbak You also mentioned that she would die of illness. Even in her dream, Mbak You found herself lying on a jarik cloth and praying. Mbak You died on July 1, 2021, at Premier Bintaro Hospital, South Tangerang, Banten. 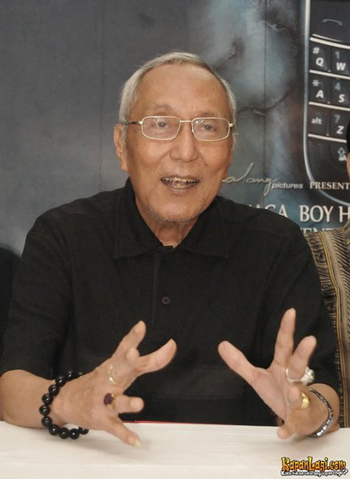 This popular and highly respected seer in Indonesia often predicts great things, even if it turns out to be controversial. Permadi is a very unique person, he always wears black everywhere, even when he is a member of a god he also wears black clothes.

One of his most controversial predictions was that he said that in 2016 there would be a knight who would replace Jokowi’s lead. This prediction is considered absurd by some people, but there are also those who believe, especially before the elections, but in the end the prediction was not proven. 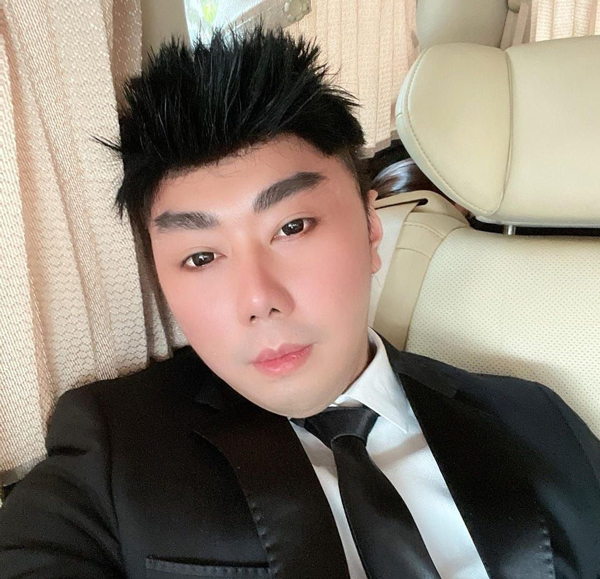 Next up is Roy Kiyoshi, known as the most popular seer in Indonesia. His name is increasingly known to the public after appearing on ANTV’s Karma show and his new show, namely penetrating the inner eye.

Roy Kiyoshi’s magic is predicting and releasing magical objects that are used by others with the help of Dewi Kwan Im. Roy Kiyoshi is also known for having several collections of spooky dolls that are said to be filled with various spirit spirits. 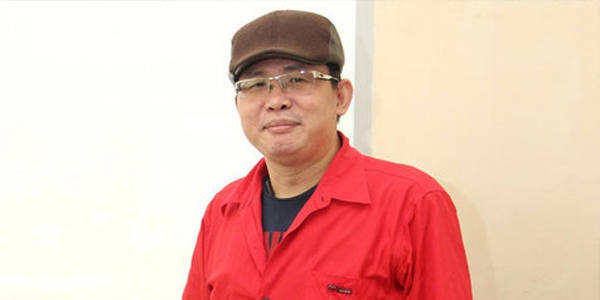 Dragon Temperature is a seer who often predicts the future. The temperature name is a community designation for older or respected people. The Dragon is known for his vision of the zodiac.

His most famous revelation is about Ahok, where Suhu said that after getting some fresh air and getting out of prison, Ahok’s political career didn’t fade, it became even brighter. Temperature Naga passed away on November 1, 2019 after suffering a heart attack. 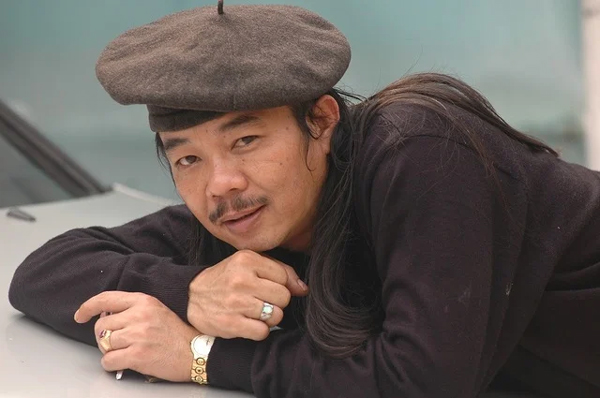 Finally, there is Suhu Açaí, the most popular seer in Indonesia, who often wears black clothes and a black beret. His hair was left long, black and straight down his back. Suhu Acai is known as the Chinese New Year pioneer who fought for Lunar New Year as a national holiday. He is also an influential figure for the Chinese community in Indonesia. However, he died on June 22, 2020 at the age of 60.

This is the queue of the most popular mediums in Indonesia. They contributed in their own way. Believe it or not your predictions, that’s everyone’s opinion.

Types of Acoustic Guitars You Should Know

14 Reading Definitions According to Experts